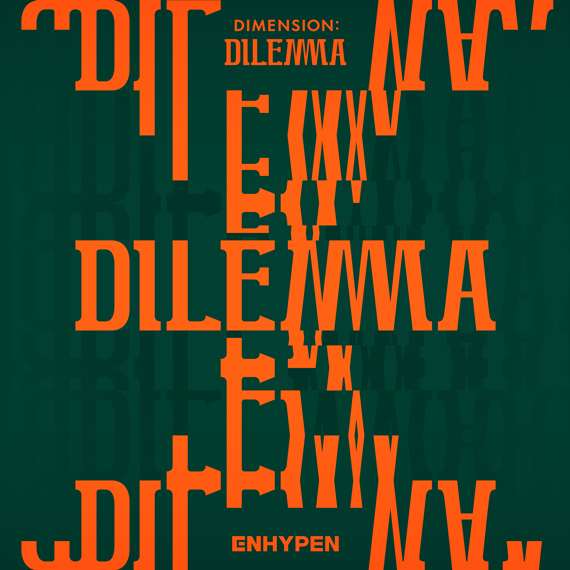 Following the closure of their ‘BORDER’ series which colorfully illustrated the complex, yet sincere emotions the members experienced before and after crossing the border of their debut, the record-breaking K-pop prodigies continue to tell their story, now faced with a new dilemma—the new world past the border turns out to be even more multidimensional and chaotic than the boys expected.

After entering this multidimensional world where their values begin to collide, they recognize their desires for the first time and begin to question their identity. Hands tied in their new dilemma, the boys decide to do what they can for now—to run. Answers are unknown and the road ahead is unclear, but who knows? They might find the answers on their journey. They could even connect with someone just like them. They’ll dash forward until they do.

The album's three visual concepts—SCYLLA, CHARYBDIS, ODYSSEUS—each respectively convey the members’ upheaval of youth, the ensuing chaos and inner turmoil, and the various new desires they are confronted with in this new world.

ENHYPEN continue to tell their own authentic story, as well as the relatable story of this generation through a total of eight tracks: “Intro : Whiteout", lead single “Tamed-Dashed”, “Upper Side Dreamin’”, “Just A Little Bit”, “Go Big or Go Home”, “Blockbuster feat. YEONJUN of TOMORROW X TOGETHER”, “Attention, please!”, “Interlude : Question”. 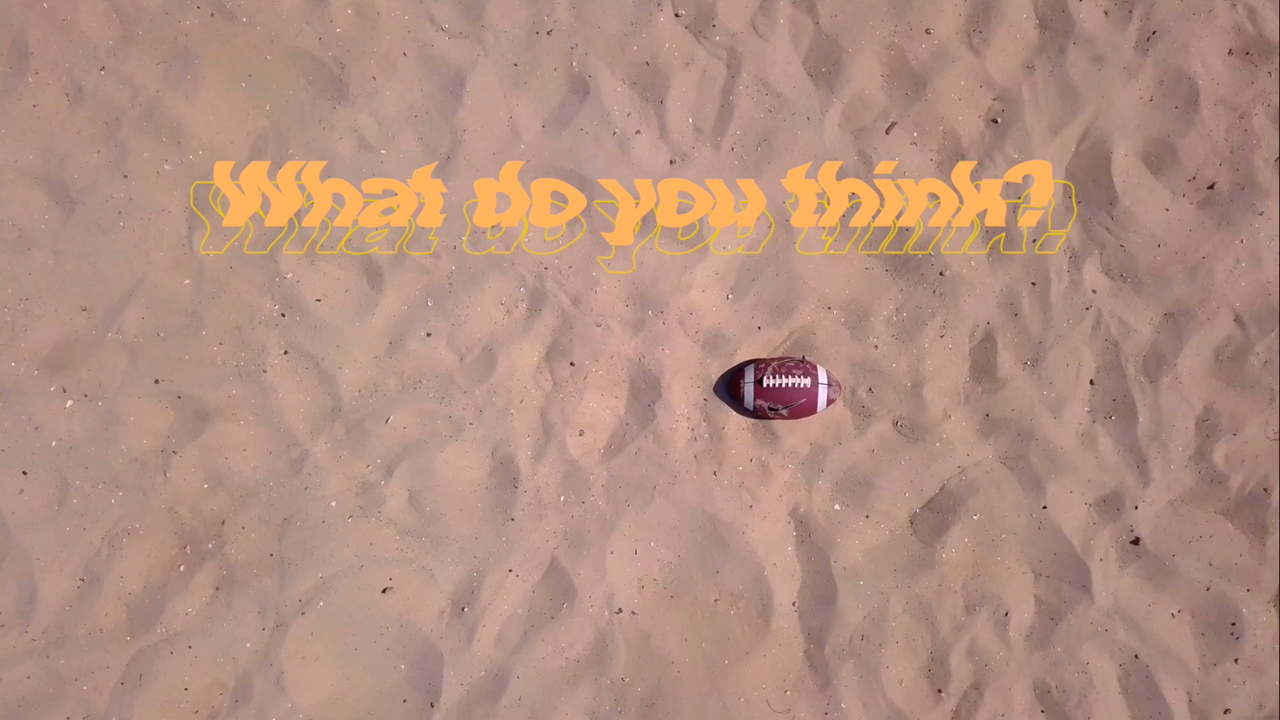