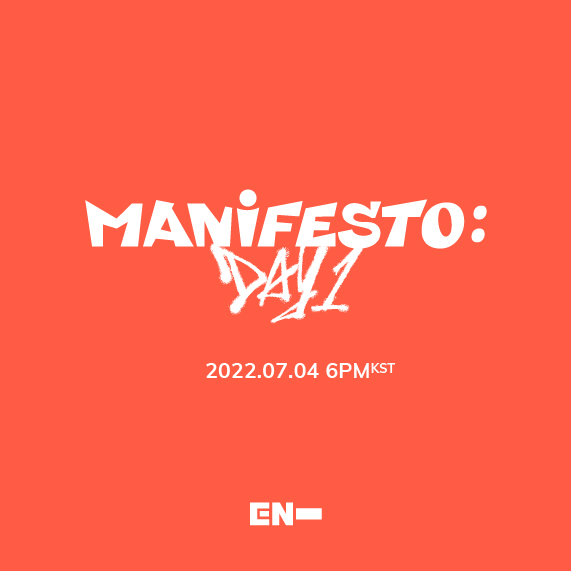 Through their previous ‘BORDER’ and ‘DIMENSION’ album series, the rising authentic storytellers came to realize their role and calling while connecting to a new world where they faced an array of complex emotions. Now based on this awakening, MANIFESTO : DAY 1 paints a portrait of the boys taking control of their own lives and drawing a new future for themselves through six genre-spanning tracks: lead single “Future Perfect (Pass the MIC)”, “WALK THE LINE”, “ParadoXXX Invasion”, “TFW (That Feeling When)”, “SHOUT OUT”, and “Foreshadow”.

With the grasp of what they were called to do, the septet declares to their peers through the lead single “Future Perfect (Pass the MIC)”—“We’ll take the lead forward. Come along with us.” It reflects the band’s refusal to be hindered by the chaos of the world and unapologetically pave their own path that will eventually connect them to the future of their generation.

The new six-track album redefines ENHYPEN’s idea of “connection,” and the three different visual concepts (‘D’, ‘J’ and ‘M’) each illustrate an individual story designed to piece together as one.

With ever-evolving music, performances, and visuals as their source of power, your new K-pop destination is now set out to become the new powerhouse of K-pop with MANIFESTO : DAY 1. 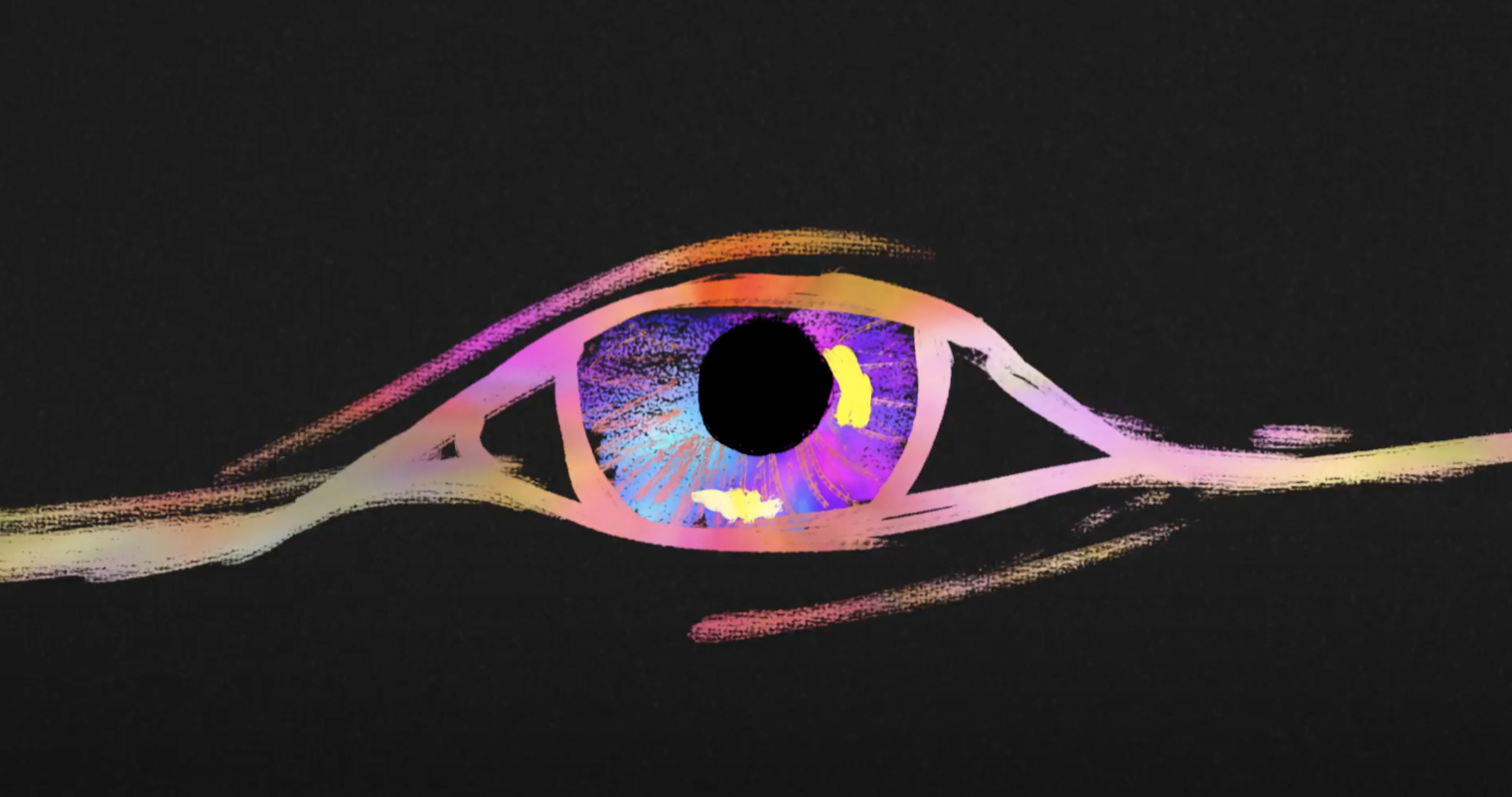